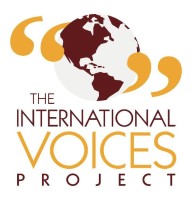 I’m excited to be a part of this season of the International Voices Project, and this Monday 4/28 I’ll be appearing as The King in The Castle and The Sparrow, written by Egypt’s Ahmed Serag, translated by Fouad Teymour, and directed by Jimmy McDermott. It’s produced in collaboration with the Egyptian Consulate of Chicago, the Egyptian American Society, and Egyptians Abroad for Development, so yeah, it’s kind of a big deal. The Castle and The Sparrow is a tale of dreams and deceptions on the eve of a battle. An inept king (me!) dreams of the glory that history will bestow upon him when he becomes the first in a long line of kings to successfully conquer a fabled castle. Meanwhile the men of the King’s Royal Council scheme to keep him deceived while expanding their own power. In the midst of all this, a mysterious man appears to uncover this intricate web of deception, malice and lies. It’s really a great project about power, corruption, and the people having a voice in their government. Amazingly, this prescient play was written a year before the people took to Tahrir Square and overthrew that corrupt Egyptian government! Come check out The Castle and The Sparrow in the International Voices Project one night only on Monday 4/28 at 7pm at Victory Gardens Biograph Theater! Tickets are FREE and can be reserved at IVPChicago.org! 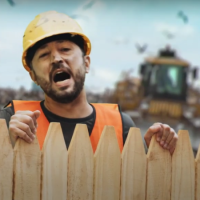