On December 16th, I’m damn excited to be attending the 5th Annual CAFM Holiday Hurrah at Hard Rock Hotel Chicago, a huge party/fundraiser/networking night for the Chicago Acting in Film Meetup! Each year, the film industry and its fans doll up and come support the working film actors of Chicago. There are going to be carnival games to play for PRIZES, such as the grand prize of a Winter Weekend Getaway with a two-night stay courtesy of Hard Rock Hotel Chicago, a gift certificate to the American Bistro Chuck’s Manufacturing, and two tickets to AMC Theaters! Not to mention all the other movie tickets, theater tickets and restaurant gift certificates up for grabs. And then there’s the Silent Auction for more incredible stuff, including CAFM’s “10 Minutes With” prize, where the winner gets 10 minutes of face-time with casting directors from O’Connor Casting, PR Casting, and Simon Casting! And then there’s the Premium Industry Raffle, featuring favorites like “10 Minutes With” leading Chicago talent agents, shoots with headshot photographers, time with acting coaches, and other career-building prizes! It’s nuts. Stop reading this and get your tickets now! Tickets a little steep for your working actor budget? CAFM certainly knows the financial ups and downs of this profession and is giving back by awarding tickets to 10 lucky actors! Enter to win a FREE ticket to CAFM’s Holiday Hurrah at ChicagoActinginFilm.org! Then check on CAFM’s Facebook page at 3pm on Thursday the 12th for the announcement of all ten winners! 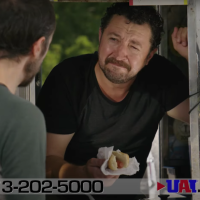 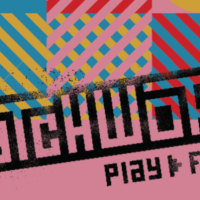 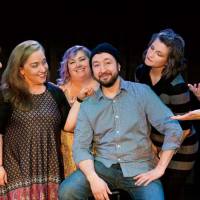 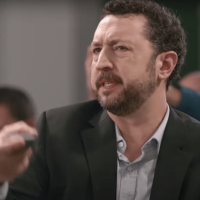 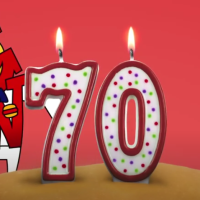