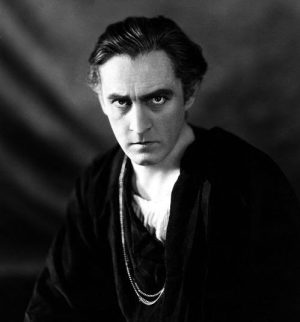 Well I did it again. Went and auditioned for some theater.

All the action happens at Deerfield’s Patty Turner Center. Get your tickets at TheatreD.com. 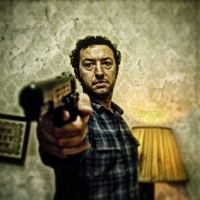 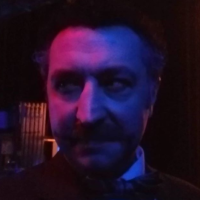 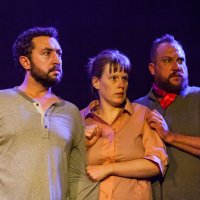 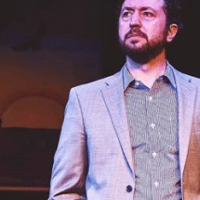 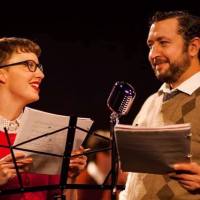 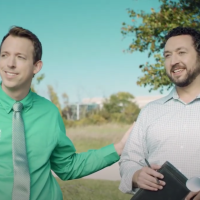