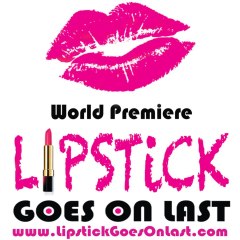 Multiple Jeff Award-winner David Zak and Natalie Sallee directed the world premiere of this play in which I co-starred with Richard Pryor Jr. (yes, the son of that Richard Pryor). Lipstick Goes On Last is a farce about 3 married couples dealing with dysfunction, alcoholism, infidelity, and raising children in the 1970’s. I played a philandering psychiatrist who struggles with his alcoholic wife and being a good father to his 13 year old daughter. I had a blast and learned so much during our run at The Den Theatre from May 25 – June 23, 2013. Learn more and follow the show at LipstickGoesOnLast.com.